In 2015, Stefan and Monika Erlinger took over the Spitzerhof, which has been farmed organically since 2000.

However, their 12-ha forest area had to be completely cleared due to a bark beetle plague. When, on top of that, the drought periods that had been going on since 2017 began to become more frequent, they decided to specialize only in the cultivation of herbs. So, the marigolds were joined by a variety of useful leafy herbs: nettle, apple mint and spearmint.

In the winter of 2019/2020, they set up a drying facility on their farm and have been cultivating 5 ha of herbs since then.

Where nothing grows, nothing can be harvested.

One of the greatest challenges in organic herb cultivation is the extremely intensive care and maintenance of the different plants, since almost every work step is carried out by hand to guarantee the best quality during the harvest.

For drying herbs at the highest level, a system was built that consists exclusively of food-safe materials. First, however, the herbs are cut, then stemmed and then transported to the drying tower, where they are dried as gently as possible using dehumidifiers.

The herb areas are supplied exclusively with the farm's own compost.

" Nature wastes nothing." Under this motto, all waste from herb production is 100% composted in Stefan and Monika Erlinger's company and returned to the natural cycle. The "waste" from green areas - especially meadows and clover fields - are also composted and can thus be brought back into the company's internal nutrient cycle.

This is how teas with noble aromas and the finest taste are created from Erlinger's organic herbs. 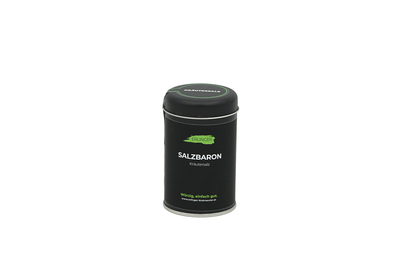 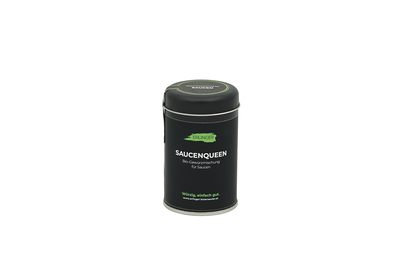 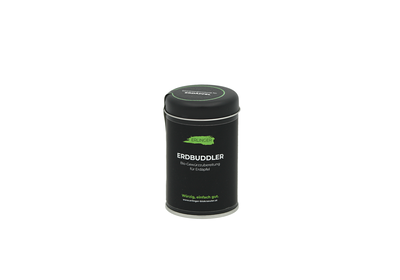 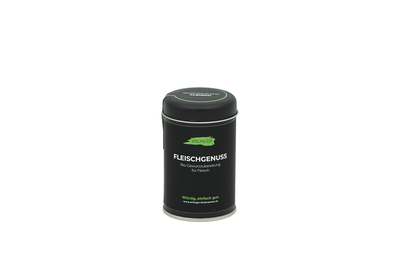 All from a single source

"From seedling to composting - everything from our own farm, 100% organic and in cooperation with nature."